One of my Most Important Races Ever - An Anniversary 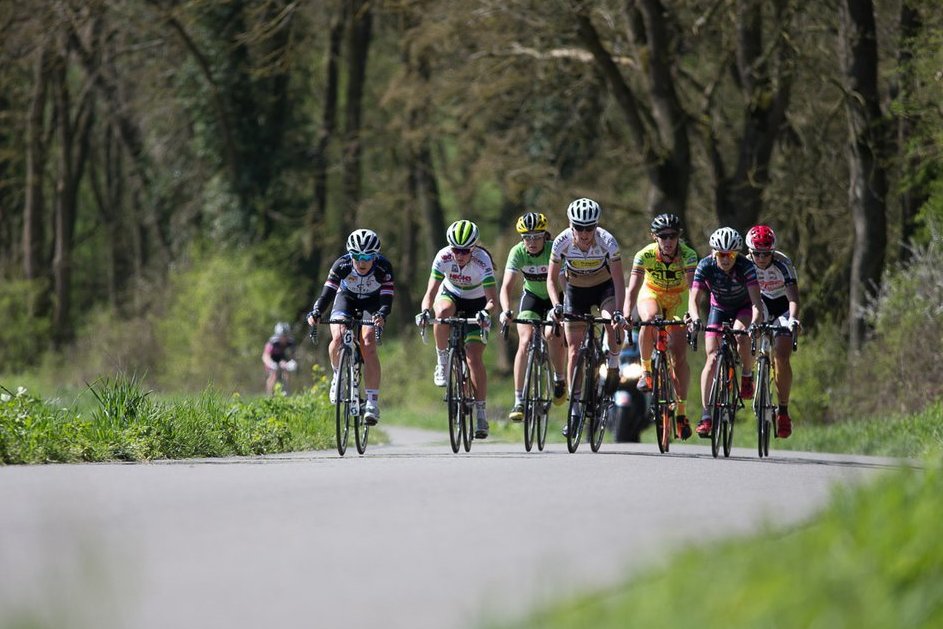 Fleche Wallonne - Spring Classics Cycling in Belgium
Today is the anniversary of one of the most important races in my entire career.  The ones I add to this list aren't always the ones where teammates and I earn the chance to throw our hands in the air over the finish line.  Many of them, are ones that have impacted me because of the story behind them.

This race was important for me as a cyclist and most of all as a person. Leading into the 2016 Fleche Wallonne, I was really sick. I was fighting against demoralization too. The situations I was living in weren't easy. But just before the start of that race, I committed to myself to make this chance to race count. (My coach, Chris taught me that you should never, ever waste a race.).

The plan: Do something at least a bit audacious before I would inevitably get shelled off the back, because I was too sick to race… (Like seriously, I don't know if I've ever hacked so hard and for so long in my life.  I still remember... the jar of Vicks Vaporub in the tiny Belgian pharmacy that I found in the village we stayed at felt like a godsend). So off the gun, I made it my mission to ride to the front of that pack, where I was quickly part of establishing the break of the day.

Who would have thought... my legs didn't tell my lungs, my soul, or the rest of me that they'd never even thought of taking a sabbatical; I was ultimately the one who took home the lucrative queen of the mountains points for this race… by crushing all the climbs, including a new-found favourite on that side of the Atlantic, Mur de Huy. My team never actually paid me the prize money from those "lucrative points", but I still went out and bought myself a fancy new pair of motorcycle gloves, haha. Anyways, the lesson that I taught myself here, (or should I say, that I had the chance to learn) was that just like Rocky says, "It's not over til it's over" and to always give it at least one solid shot.
I don't like to let thoughts of doubt, false logic, or feelings of anxiety get in my way of my full potential when it comes to performance and accomplishment, and even when it's just about enjoying the ride...