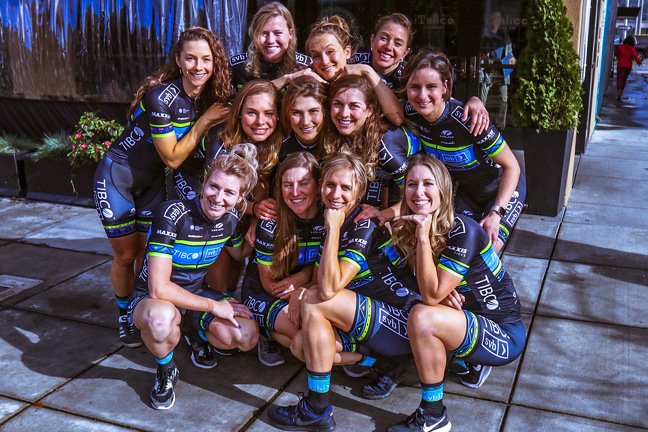 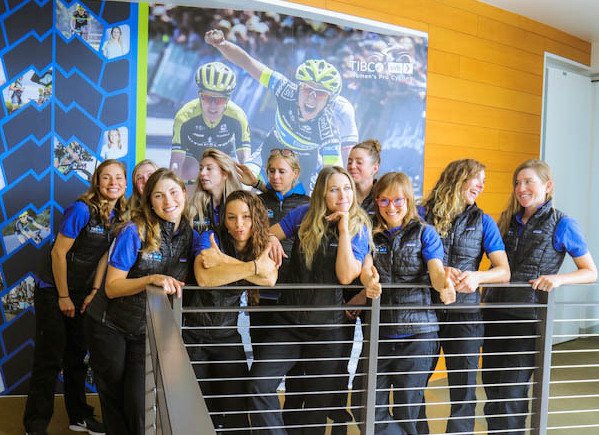 Training camp allowed the team to test out new equipment and supplies, chose material to race and train on for the season, spend time with sponsors in-person (Tibco, Silicon Valley Bank, Voler Apparel, 4iiii Power meters, Maxxis tires and Veo Strip), create media material to be used throughout the season (photos and videos), get to know one another through training and daily activities, and build upon bonds and relationships that Tibco-Silicon Valley Bank's team is known for.